Few lawyers are as comfortable or as successful in the courtroom. No matter the industry or legal issue, Mark Werbner delivers a uniqueness and effectiveness few trial lawyers possess.

He always wanted to be a trial lawyer. With more than 30 years’ experience and approximately 150 jury trials under his belt (and counting), Mark is well-known for his ability to construct a compelling courtroom narrative that is both convincing and credible to juries and judges.

At his best under pressure, several of his high-profile cases have been tried under the scrutiny of intense media attention. In 2011, Mark represented Commil USA, winning a ruling in a patent infringement case against Cisco Systems, Inc. in which the original jury award — recognized by VerdictSearch as one of the 10 largest in Texas for all of 2011 — was vacated by a federal appeals court. Mark successfully argued and secured a reversal by the U.S. Supreme Court. He later served as lead co-counsel for international victims of terror against Arab Bank. The verdict secured in this case represented the first time in U.S. history that a foreign bank was found liable for materially supporting terrorism, clearing the way for a financial damages trial.

In addition to his legal acumen and experience, what brings those in need of representation to Mark Werbner is how fiercely he advocates on their behalf. He understands the stress, the uncertainty, and the fear often felt by individuals and corporate executives attempting to navigate the legal process. He fights for them just as hard as he’d fight for a member of his own family.

Mark has received numerous accolades over the course of his career from his peers and other organizations. He’s been recognized by The Best Lawyers in America each year since 2001 for his work in Bet-the-Company Litigation, White Collar Criminal Defense and Commercial Litigation. In 2020, Benchmark Litigation named him to the “Top 100 Trial Lawyers in America.” He has been recognized as one of Thomson Reuters’ Top 100 Texas Super Lawyers since 2003. Since 2013, Chambers USA has recognized Mark among the Leaders in Their Field in Commercial Litigation. 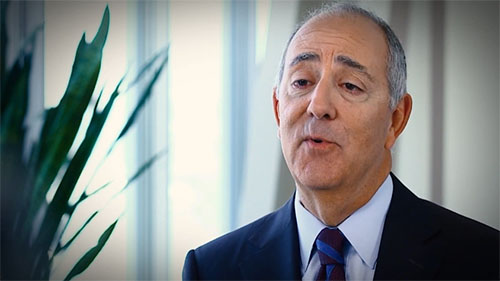 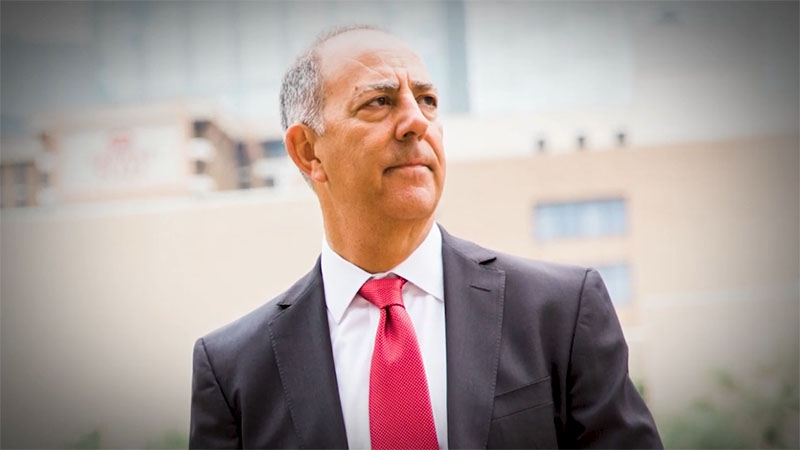