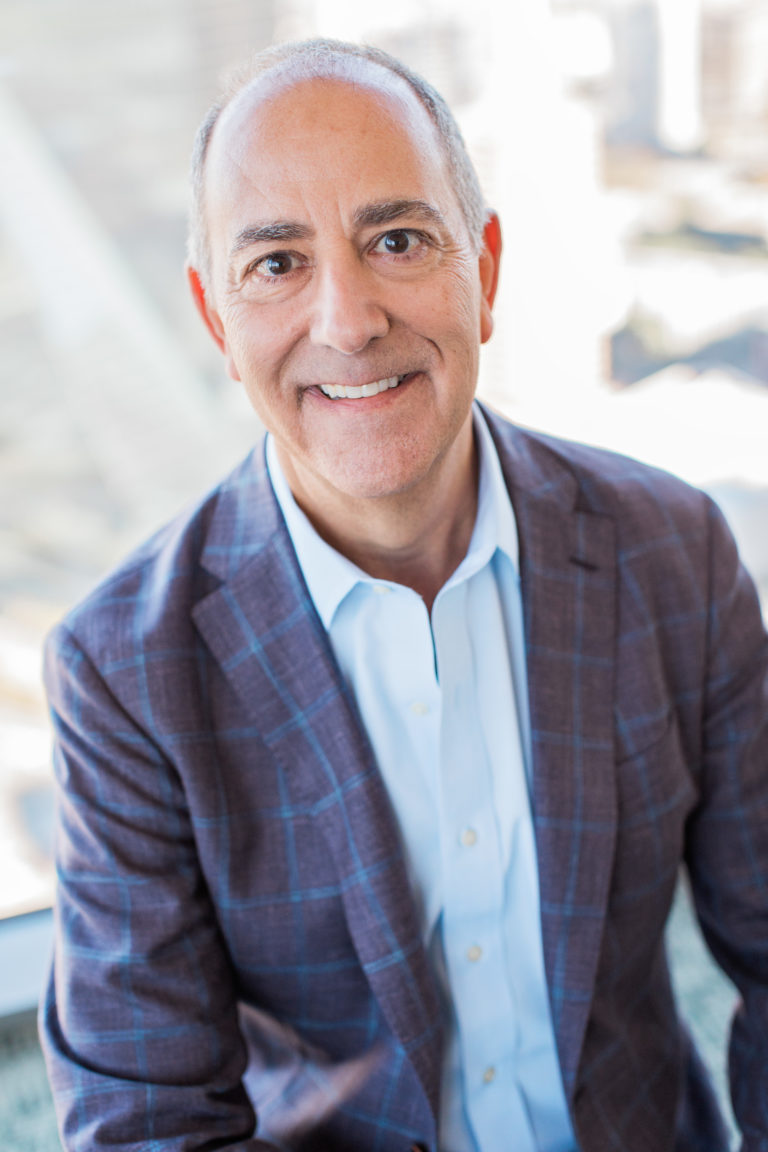 Mark Werbner is a seasoned trial lawyer called upon when issues are complex and the stakes are high. Considered by his peers, as published by Best Lawyers in America and BL Rankings, to be one of the nation’s most accomplished trial attorneys, Mark possesses a nearly unmatched track record of approximately 150 jury trials.

His experience spans more than 30 years and ranges from matters dealing with cutting-edge patent precedents to defending individuals and companies from government prosecution to fighting against international terrorism. Inside the courtroom, his accomplishments include numerous high-stakes cases, including some of the largest jury verdicts in the country, according to VerdictSearch, as well as many significant settlements made ahead of trial.

As he prepares for each case under the assumption that it will go to trial, those who have worked alongside him — and those who have faced him — will attest that his involvement can create tremendous settlement pressure for his clients’ opponents.

Mark is equally proficient in civil litigation, complex business litigation and white-collar criminal defense. Representing both corporations and individuals, Mark serves as a trusted advisor and multidimensional strategist to analyze the legal situation at hand, as well as its longer-term effects on a client’s business, goals and other challenges the client faces.

Regardless of the where, what and how, Mark’s focus is always squarely on those he represents. As both a trial lawyer and counselor, he sees it as his job to listen, to learn and to do as much as he can to help them.

Mark’s courtroom accomplishments include some of the largest jury verdicts in the country, and his work has been widely recognized by both his colleagues and the press.